The Lady Bears will meet the tournament's .No. 1 overall seed in Norman Friday 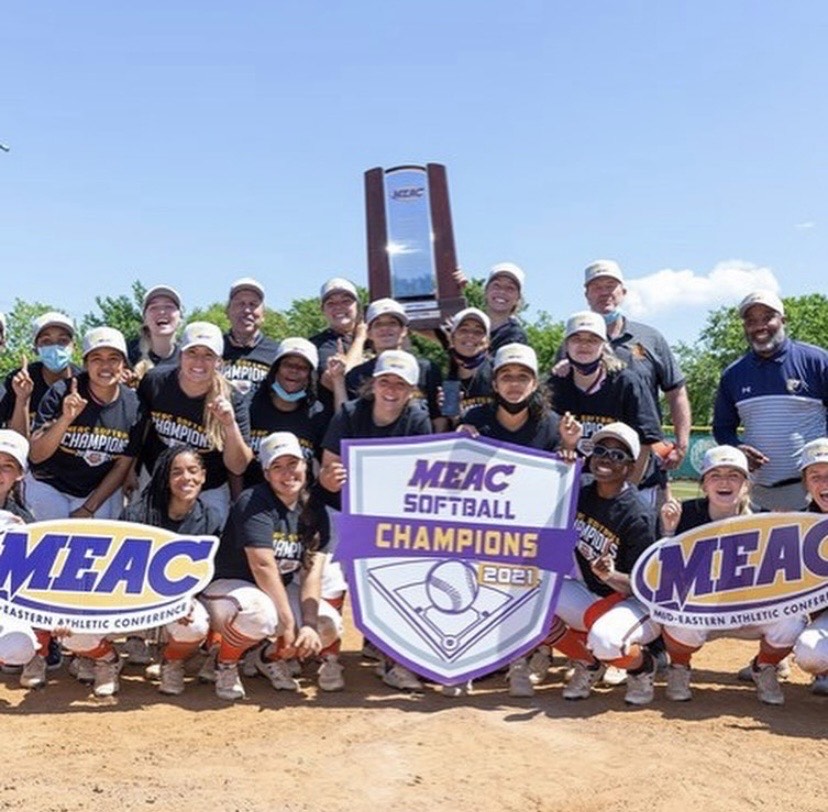 Morgan State’s softball team (24-15) will face the No. 1 seed Oklahoma Sooners (45-2) in the first round of the NCAA Softball Tournament after securing their first Mid-Eastern Athletic Conference (MEAC) championship in school history.

The Lady Bears (24-15)  will compete against the Sooners on Friday, May 21 in Norman, Okla. at 8:30 p.m. as the game airs on ESPN3. The Norman Regional tournament, featuring Wichita St. and Texas A&M., is a double-elimination round.

Morgan will be heavy underdogs in their matchup against the top-seeded Sooners (45-2). Oklahoma defeated Oklahoma State on May 15 to secure their fourth consecutive Big 12 championship.

If the Lady Bears are able to pull off an upset, they will need to continue to have strong performances from Haylee Bobos, Stephanie Rundlett, Melissa Paz, and Aliya Ewell.