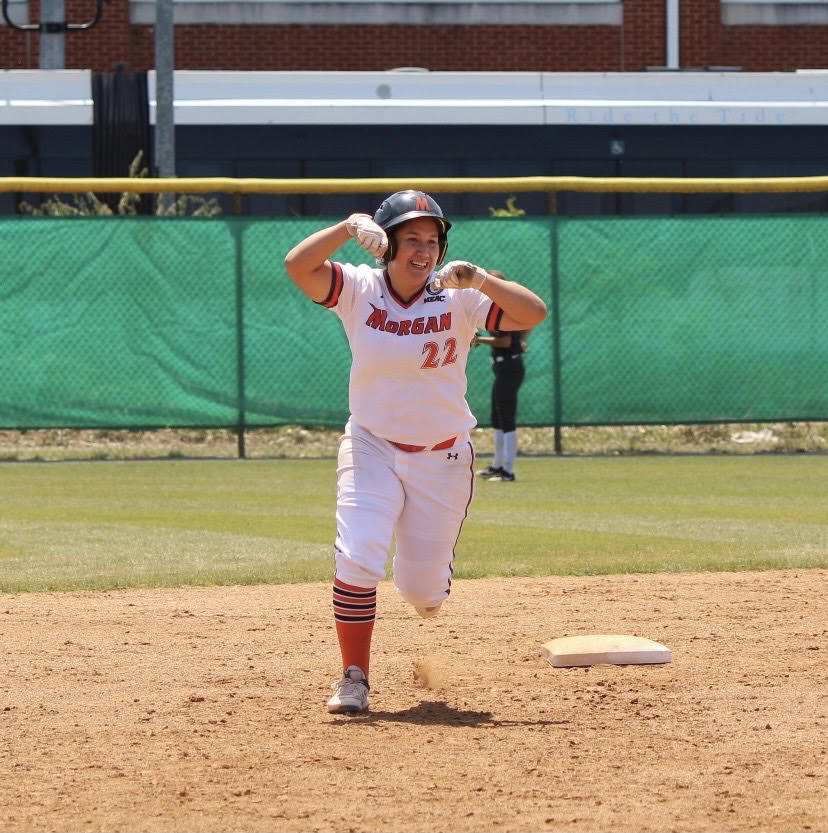 Saturday’s game was only the second time the Lady Bears advanced to the championship game in program history, with the first appearance in 1999.

The Lady Bears were led by sophomore Melissa Paz who hit a three-run homer in the third inning to give the team a 3-2 lead.

The Eagles reclaimed the lead in the fifth inning after senior Olivia Daniel hit a two-run single to put them ahead 4-3.

Their lead was short-lived, however.

The Lady Bears picked up three unearned runs in the fifth inning which gave them a 6-4 lead.

Senior Jalian Young and freshman Sarah Tuzinski picked up timely hits in the sixth inning which improved the Lady Bears lead to 10-4.

The Eagles picked up one run in the seventh inning, but were unable to complete a comeback, leading to the Lady Bears securing their first MEAC title ever.

Pitcher Stephanie Rundlett earned her 12th win of the season.