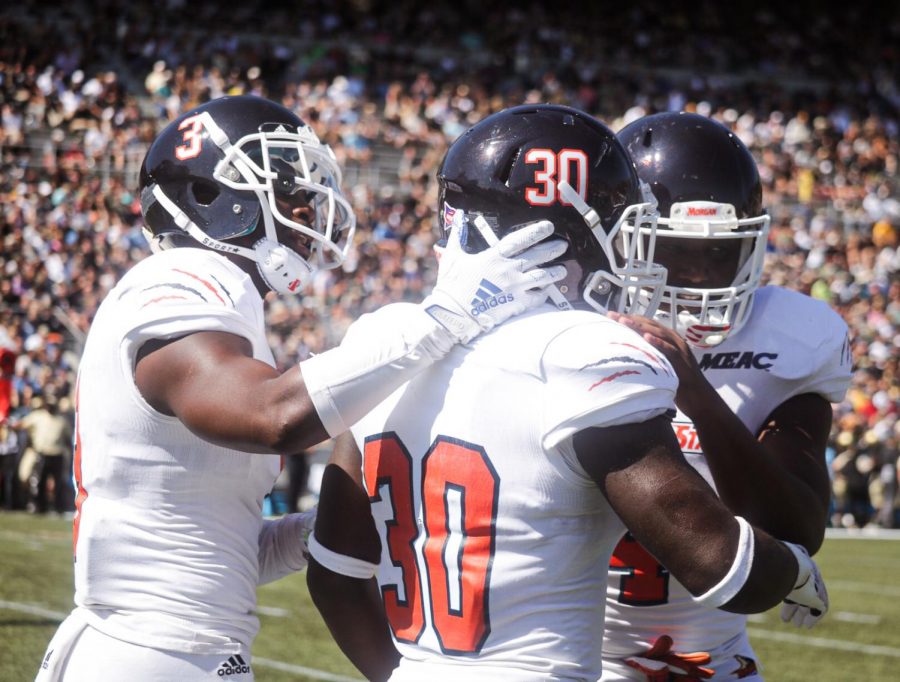 “Morgan has decided not to compete during this spring 2021 football season,” said Edward Scott, Morgan’s athletic director. “Our focus remains dedicated to making the best decisions for Morgan Athletics based on the available information and the guidance of our medical professionals.”

The decision was made after six out of the MEAC’s nine teams decided to not compete in the spring season.

“Six of the MEAC’s nine football-playing institutions opted out of the spring 2021 season,” MEAC representatives said in a news release. “Conference policy states if 50 percent or more institutions cannot participate in any championship, the championship for that sport will be suspended.”