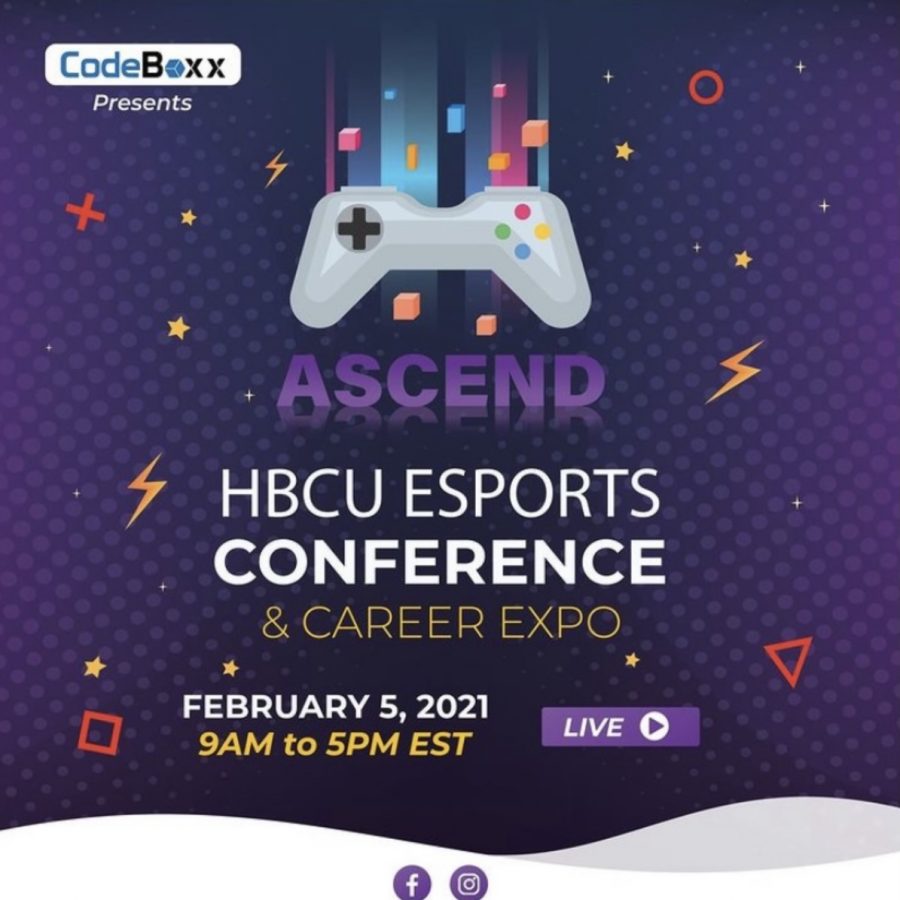 MetArena, a technology company based in St. Petersburg, FL, has partnered with Johnson C. Smith University, St. Petersburg College and several others to produce the first-ever virtual HBCU Esports Conference and Career Expo on Friday from 9 a.m. to 5 p.m.

Johnson C. Smith, the host of Friday’s event, became the first HBCU to offer an undergraduate degree in esports management in March. Soon after, Livingstone College, Lincoln University, Coppin State University and Morgan State University followed in its footsteps and has since been involved in esports.

Tarrin Morgan, who is in charge of Morgan’s newly launched esports team, said esports is at the brink of becoming a billion-dollar industry and HBCU students should be given the same opportunity to get involved as their peers.

“HBCUs can benefit from esports due to the fact that historically you don’t have a large representation within the STEM industry,” he said. “With esports, especially right now, in particular, a lot of big industries are looking to provide those equitable opportunities for students within esports—especially Black and brown.”

The esports business is projected to be worth more than $1.5 billion by 2023, according to a 2021 esports report and Lawson-Williams said she hopes the speakers of the upcoming event will be able to connect with the students.

“We have strategically convened a diverse and stellar lineup of game-changers representing a myriad of leading companies and agencies with the esports and gaming ecosystem,” she said.

Among the speakers joining the panelists will be Courtney Benjamin, the founder and CEO of LSM Talent and Consulting. Benjamin is set to speak about the role music plays in esports.

“Looking forward to speaking on the role music plays in esports and within the gaming community this Friday at the HBCU Esports Conference and Career Fair,” he said in a Twitter post.

In addition to the panels, a Madden NFL Tournament between HBCU eSports teams will take place. Although Morgan is not competing this year, its students are still eligible to win prizes.

“We will be in attendance for more stuff in the spring semester,” Morgan said. “We’re still trying to get our footing in the game.”

The HBCU with the highest percentage of enrolled students in attendance will win an esports lab, which includes a PS5 and an Xbox Series X gaming system, according to MetArena CEO Marcus Howard.

The HBCU Esports Conference Career Expo will kick off Friday from 9 a.m. to 5 p.m., click the link to register for the event.