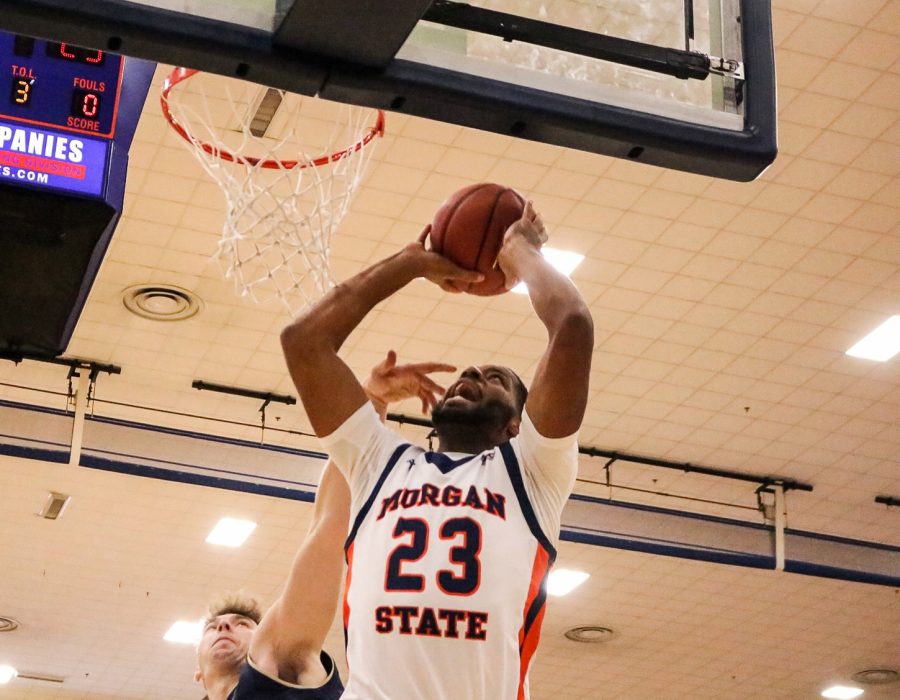 In March, the 2020 Mid-Eastern Atlantic Conference Tournament was canceled during the quarterfinals due to the coronavirus.

Senior Forward Jamar Brown, a New York native, currently resides on campus. He said the virus has been an inconvenience for the basketball team because it prevented them from working out together during the summer.

“Not only was our gym closed but every gym across the nation was closed,” he said. “It was bad all around.”

Brown, who is among the few hundreds of students living on campus, said the team has practiced almost every day for more than one month in hopes of building chemistry and making up for the lost time.

With a recent foot injury that plagued him for most of last season, Brown recently joined his teammates in practice.

“It’s my job as a fifth-year player to motivate and push guys, especially the freshmen,” he said.

Brown said his coaches, especially head coach Kevin Broadus, did a great job reaching out to players during the off-season. Similar to Brown, Junior guard Malik Miller said he loves playing for Broadus.

“He’s a great coach and a great man,” Miller said.

Like other sports events that have continued throughout the pandemic, games may be canceled or postponed during the season.

“Even if you have one or two people who get it, potential contact tracing could force us to postpone potential contests in basketball,” said Morgan’s Athletics Director Edward Scott.

The Bears are set to take on Maryland Eastern Shore in Princess Anne on Saturday, Jan. 2, 2021. The time is undetermined.