‘He was the best coach and a father figure to many’: Legendary Morgan athlete and local track coach dies 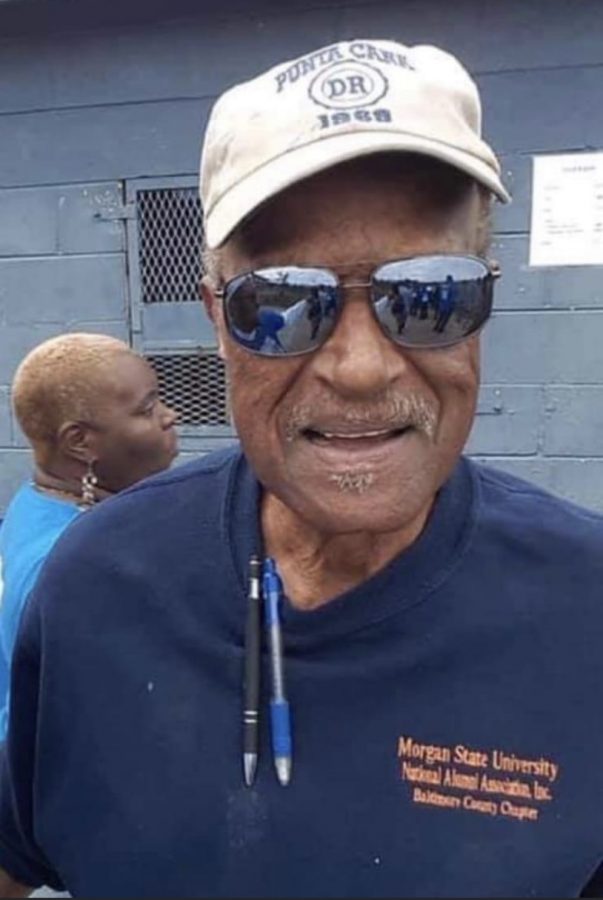 He died after a brief illness, according to his family.

The public viewing for the legendary Morganite will be held Tuesday in Vaughn C. Greene Funeral Services in Randallstown, Md. from 4p.m. to 7p.m. His homegoing celebration, which will be live streamed, will be held the following day at the same location beginning at 10 a.m.

“My uncle Walter Cole was a man you could depend on,” said Stephanie Rawlings-Blake, former Mayor of Baltimore. “He touched so many lives as a teacher, even more as a mentor.”

After an undefeated cross country career at Dunbar High School in Baltimore, the native Baltimorean began matriculating at Morgan in 1956. While at Morgan, Cole was a hard-working student-athlete. He was a member of cross country championship teams in 1957 and 1958, and was on the Dean’s List in 1960 and 1961.

Among the extracurricular organizations that he participated in were the ROTC, Science Club, Future Teachers of America, and The Student Government Association.

After graduating from Morgan in 1961 with a bachelor’s degree in science, Cole became a science teacher and track coach. He spent the majority of his teaching and coaching career at Carver—a vocational-technical high school in West Baltimore.

In 1970, he earned a Master of Science degree from Morgan.

At Carver, Cole coached athletes who became Olympians such as Bernard Williams while also serving as the head of the science department.

Those who learned under Cole remember him as more than just an ordinary coach.

“He was the best coach and a father figure to many at Carver,” said Robert Ames, a 1977 Carver graduate.

In 1996, Cole was named The Baltimore Sun’s All Metro Coach of the Year in track and field.

One of Cole’s former colleagues, Lavenia Lane, described Cole as a jovial man who cared deeply for his students.

“He was not only a department head but a mentor and friend,” she said. “I don’t think I have ever seen him in a nasty mood.”

Towanda Adams, who referred to Cole as her favorite science teacher, recalled a story of him helping her get accepted into an engineering program.

“I remember he convinced me to apply to Johns Hopkins engineering program and I actually got accepted,” she said. “He was the best.”

Cole’s ties to the Morgan community remained strong long after he graduated. He gave back to his alma mater by being an active member of Morgan’s Alumni Association.

His sister, Nina Rawlings, a 1957 alumna of Morgan and the widow of the late Howard Pete Rawlings, for whom the University’s dining hall is named after, said that he frequently helped raise money for the school.

Cole’s family is requesting that, in lieu of flowers, memorial contributions be made to Morgan’s track and field team.

He is survived by Alicia Cole, his wife of 34 years, his three children— Walt Jr., Tanya Cain, and Curtis Murray—and his six grandchildren.

“My brother was very dedicated to Morgan,” Nina Rawlings said. “He was very supportive [of Morgan].”