‘Anyone who defends online education is nuts’: Morgan community struggles to adapt online 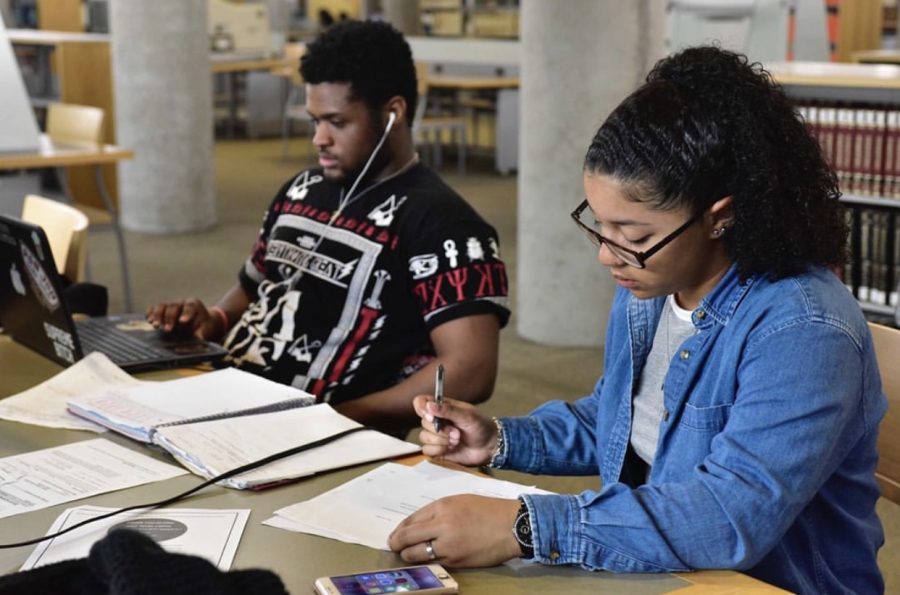 As Morgan State begins its second week of a virtual semester, many professors are already mourning the traditional way of education, when the only thing they had to compete with was a student’s cellphone during class.

Today, as professors and students log onto class through Zoom or Google Hangout, professors grapple with the reality of teaching a student that’s driving, sleeping, or working during class.

“Anyone who defends online education is nuts—it’s just not a good way to learn,” said Brett Berliner, an associate history professor in the James H. Gilliam, Jr. College of Liberal Arts.

Berliner, who’s been teaching at Morgan since 1999, said he doesn’t like teaching through a web conference but realizes it’s a necessary tool because of the pandemic. For others including Wayne Dawkins, a professor in the School of Global Journalism and Communication, the acceptance of a virtual semester was even harder to accept.

“It was like being pushed off an aircraft carrier over the ocean and being told to swim,” he said. “It was a very stressful time when everything hit in March.”

For some students, the decision to transition online has made it easier to push school into the background and rank other activities as more important. For Delasi Aveh, a senior actuarial science major, that means clocking into work during a professor’s lecture.

“Classes are going well for me so far, it makes my job easier because I have a flexible time schedule,” she said. “I can be at work and in class at the same time.”

But for others including junior nursing major Anissa Jones, a rocky start to her semester has left her to fantasize about an open campus in the spring.

Jones is permitted on campus once a week to practice her clinical and as one of the few students allowed on campus, she’s witnessed the effects of a virtual semester first-hand.

“It sucks not being able to be fully on campus and learn hands-on,” she said. “We can’t see live demonstrations and have to rely on PowerPoints.”

The debate on the effectiveness of online learning has developed into a multifaceted conversation as the administration monitors the fall semester in hopes of a new decision in the spring. But one thing is certain, change takes time.

“There is no class dynamic through a screen,” Berliner said.