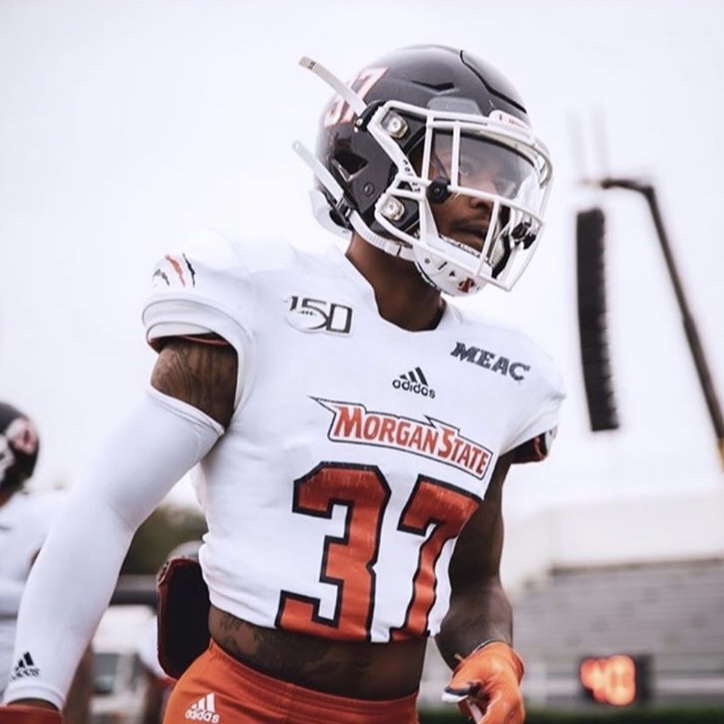 Jordan Cofield was a wide receiver for the Morgan State Bears.

Jordan Cofield, a two-sport athlete for Morgan State University, died Saturday night in a motorcycle crash in Owings Mills, Maryland. The junior business administration major was pronounced dead at the scene of the accident.

Students and faculty were devastated by the loss including Ian McBorrough, the 2020 MEAC Male Student Athlete of the Year, who looked at Cofield as a little brother.

“Jordan Cofield was a very talented young man,” McBorrough said to The Spokesman. “He had his whole future ahead of him and we only got to see a glimpse of his potential on the field. Great person on and off the field with a great heart. The Morgan State Football family is heartbroken after the loss of our brother. It still doesn’t feel real.”

The Baltimore native was a wide receiver for the university’s football team. Last season, he ranked second in the Mid-Eastern Athletic Conference. He was also a prominent member of the track and field team.

“It’s a very, very sad day for our football program, we are in shock with the news of Jordan Cofield’s passing. Jordan was a tremendous STUDENT-Athlete, great teammate and will be missed by all,” Head football coach Tyrone Wheatley said on Twitter. “We send our deepest condolences and prayers to the Cofield family and his many friends.”

Cofield, a scholar student and notable athlete, was a member of the Dean’s List and the Athletic Director’s Honor Roll.

“On behalf of the entire Morgan State University community and the Department of Athletics we are heartbroken at the loss of Jordan,” Morgan Athletic Director Edward Scott said in a university statement. “This is a very difficult loss for the Bear family, and we are extremely saddened.”