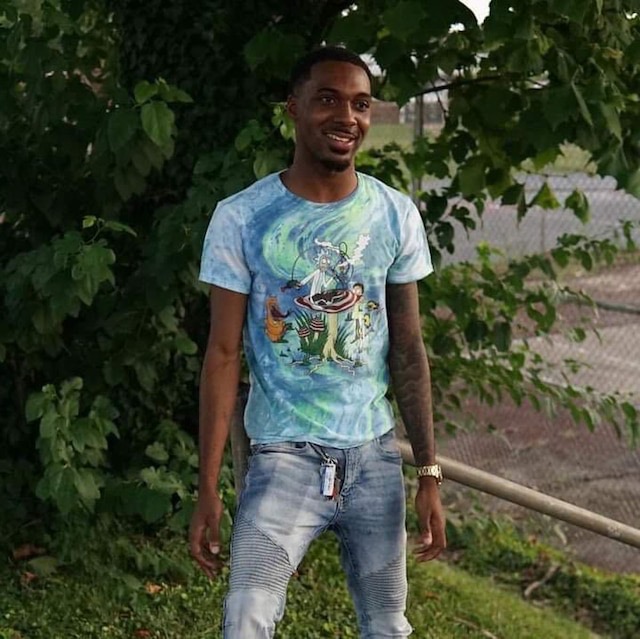 Courtesy of the Baltimore Sun

A Morgan State University student was one of two people killed Monday when a gas explosion rocked a Northwest Baltimore neighborhood, destroying several homes in the process, officials said.

The death of Joseph Graham, Jr., a rising junior at Morgan, was confirmed by the university in a statement Tuesday, though fire officials have not released the names of the other deceased person, a woman, and seven other injured residents of the Reisterstown Station neighborhood.

In a statement to the campus, the university’s Office of Public Relations and Communications wrote, “As a community we mourn the tragic loss of life as a result of this calamitous event and offer our deepest sympathies to the Graham family. We ask that you keep them and their extended family and friends in prayer.”

Graham, 20, was pursuing an electrical engineering degree from the Clarence M. Mitchell, Jr. School of Engineering during his two years at Morgan. Graham was an entrepreneur and recently launched a new clothing brand, “Chase a Plate,” named after his YouTube channel which has over 7,000 subscribers.

Graham’s body was discovered early Tuesday morning among the rubble and remains from the gas explosion on Labyrinth Road. The Baltimore Sun reported Graham went to a party with one of his best friends in Northwest Baltimore and stayed at a house on Labyrinth Road the night before the explosion.

The explosion took place around 10 a.m. Monday. Graham’s family told The Sun they were unable to reach him after the explosion so they came to the location of the scene. Residents told Graham’s family they could hear someone screaming for help in the basement he stayed in.

Firefighters, local residents, families, and more searched through the debris all night and found Graham’s body before 1 a.m. on Tuesday.

Maryland Gov. Larry Hogan wrote on Twitter, “We are deeply saddened that another Marylander lost his life in yesterday’s horrific explosion in northwest Baltimore. We continue to pray for the families of the victims and for all those injured and displaced by this terrible tragedy.” Hogan’s tweet was posted Tuesday afternoon.

Monday’s explosion affected nearly 200 residents. According to Baltimore Fire Department spokesperson Blair Adams, there has not been any reports of people still missing, but the matter is now a recovery mission.