An appreciation: Rep. John Lewis’ legacy should inspire the next generation’s black leaders 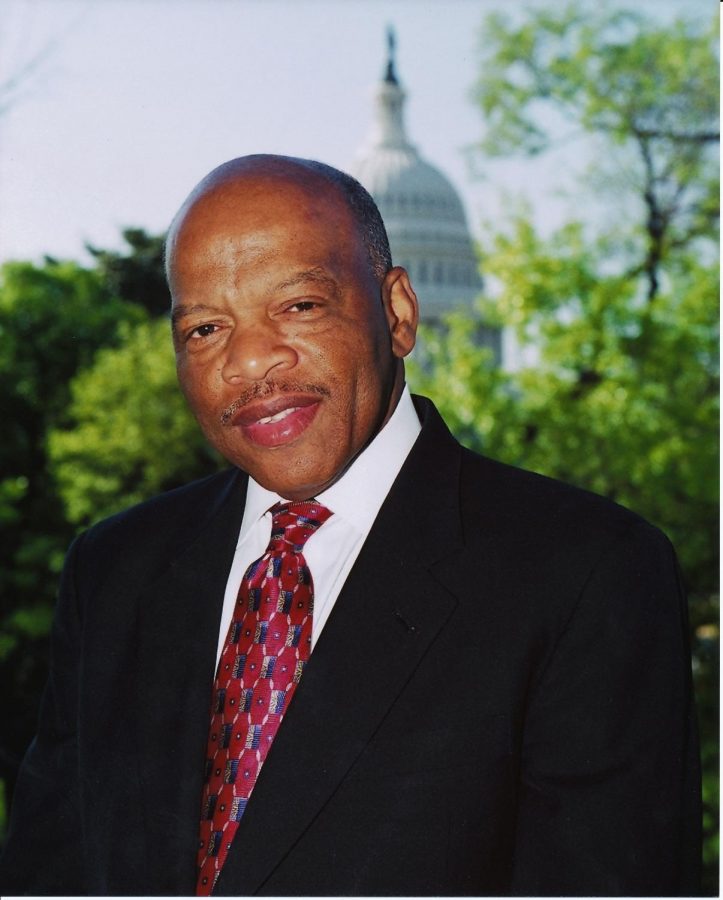 DeWayne Wickham , Dean of the School of Global Journalism & Communications

The last time I saw John Lewis was on March 7, 2015. We were both in Selma, Ala., for the commemoration of the 50th anniversary of Bloody Sunday, the day in 1965 when Alabama state troopers viciously attacked black marchers on the Edmund Pettus Bridge.

In 1965, Lewis walked across that bridge shoulder-to-shoulder with Martin Luther King, Jr. In 2015, Lewis was flanked by Barack Obama, the nation’s first black president. Obama’s election was made possible by the Voting Rights Act that Congress passed shortly after images of what happened to Lewis and others in 1965 flashed across TV sets around the world.

As Lewis and Obama commemorated that march, I stood a few yards away among a throng of journalists who massed near the foot of that historic span, which was named for a Confederate army general and one-time head of Alabama’s Ku Klux Klan.

Now, as the nation pauses to remember John Lewis, who died Saturday at the age of 80, there is talk of renaming the Selma bridge after him. That would be a fitting memorial for the long-time civil rights activist who was elected to Congress 17 times from Georgia’s 5th congressional district.

He should be memorialized on the campuses of this nation’s historically black colleges and universities.

Lewis, who graduated from Fisk University in 1967, was part of a generation of HBCU students who did not wait for the arrival of middle age to take on the mantle of leadership.

He did not accuse older black leaders of standing in the way of his activism. He instead led a black student movement that played a major role in transforming America.

Lewis was a cofounder of the Student Nonviolent Coordinating Committee (SNCC). And as SNCC’s leader, he was one of the organizers of the 1963 March on Washington. In the 1960s, SNCC was the driving force behind the Freedom Rides and Sit-In Movement that pushed Congress to pass the 1964 Civil Rights Act.

The list of HBCU students who, like Lewis, etched their names into the annuls of history before they were old enough to vote include Diane Nash and Marion Barry (Fisk University), Stokely Carmichael (Howard University) and Julian Bond (Morehouse College).

Earlier this year, when Lewis returned to the Edmund Pettis Bridge on the 55th anniversary of the march, he urged the young people who surrounded him that day to agitate for the change that America still needs to undergo.

“Go out there. Speak up. Speak out. Get in the way. Get in good trouble. Necessary trouble,” he said. “And help redeem the soul of America.”

Given the extraordinary life that John Lewis lived, that’s a call to action that ought to inspire a new generation of HBCU students to follow in his footsteps.

DeWayne Wickham is the Dean of the School of Global Journalism & Communications and a former USA Today columnist.