Sports competitions including football, cross country and tennis have been placed on hold for safety concerns. 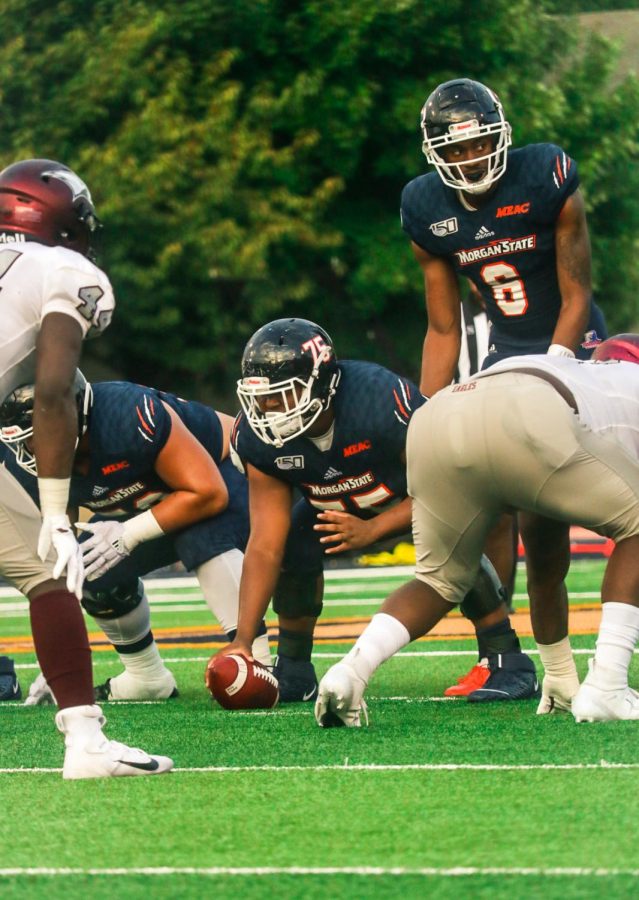 This fall, the MEAC was scheduled to celebrate its 50th year of intercollegiate competition, but on Thursday, the conference decided to suspend all sports for the 2020 fall season, as a result of the continuing COVID-19 pandemic.

“We have made the decision to suspend all sports competitions after careful review of the current conditions and consideration of the potential exposure that regular travel to competitions may cause and ongoing extensive physical contact,” said Wayne A. I. Frederick, Howard University president and chair of the MEAC Council of Presidents and Chancellors.

With several states in the country breaking record numbers of cases daily, the Council of Presidents and Chancellors made this decision in an effort to reduce exposure to the virus and prioritize the safety of their student-athletes, coaches, faculty, and staff.

“The rapid escalation of COVID-19 cases along the eastern seaboard heavily influenced the council’s decision,” MEAC representatives said in a written statement.

The council’s decision was also influenced by data suggesting that African American and other minority communities are being disproportionately affected by COVID-19.

While fall sports have been suspended, there are still Morgan athletes currently training on campus.

In early June, University President Wilson announced there would be a phased return of personnel to reopening the campus which included student-athletes returning to campus as the second phase. This phase, which began on Monday, involves 60 student-athletes in the sports of football, men’s basketball and women’s basketball participating in voluntary workouts.

A decision regarding whether fall sports schedules will be moved to the 2021 spring semester has not been announced yet. If the schedule is not moved to the spring and no fall sports are played for the 2020-21 school year, Morgan’s athletic department could face substantial, negative financial ramifications.

The COVID-19 pandemic has already forced many colleges across the nation to cut varsity athletic programs and reduce coaches’ salaries in an effort to save money.