In response to the reduction of state appropriate funds for this fiscal year, budget cuts will be implemented throughout the university 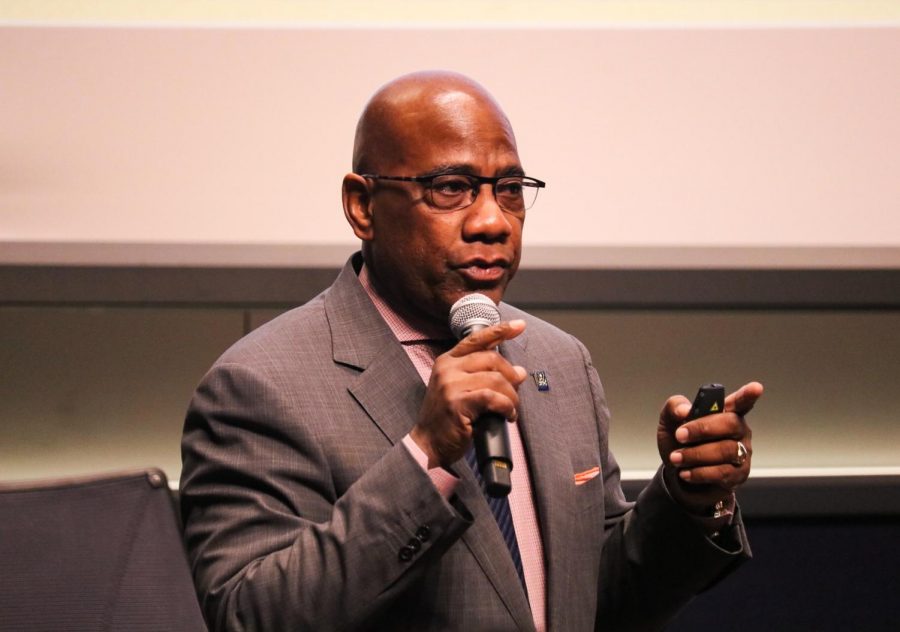 Gov. Larry Hogan recently announced his proposal to cut the state budget by $1.45 billion to offset the economic impact of the coronavirus pandemic. The drastic cut includes the elimination of employee raises, slash in funding for public programs, and the reduction of state appropriation to colleges and universities like Morgan State.

With the nearly $2 billion cuts statewide, the money the university receives will be reduced by $8.9 million for this fiscal year. The cut leaves the university to grapple with a 5 percent reduced operating budget which is slightly less than the anticipated 20 percent, according to University President David Wilson.

“Our goal throughout this process has been to land Morgan in the best place we could,” Wilson said in his announcement of the budget cut.

To put Morgan in the best position, each division of the university, including Academic Affairs, Research & Development, Outreach & Engagement, and the remaining six divisions, received adjustments to their budget based on a multitude of factors, one being which had the largest budget to pull from.

Academic Affairs, which originally had a $90 million budget, took the largest cut, according to Sidney Evans, Vice President of Finance & Management. He said while budget cuts often look like layoffs or furlough of employees, at this moment the university continues to try to find ways around sending their workers home.

“We’ll be more efficient in teaching courses, reduce consulting expenses, and we’re going to change the way faculty contracts are structured,” Evans said. “We just have to stop spending. I mean we just have to do without things and that’s what we’re planning to do.”

The lowest budget cut was for the Executive Administration division who has the smallest budget amongst the nine divisions.

With the university set to operate with nearly $9 million less than usual, students and faculty can expect fewer contract services, no salary raises, frozen tuition for the coming academic year, and additional cost containment controls put together by a team out of Evans’ department.

“My job as the chief financial officer is to ensure the students don’t notice or feel the cuts,” Evans said. “That is what I work on, to try not to affect the delivery of student services or classroom instruction.”

While the university models their economic situation based on the state-issued changes as a result of COVID-19, there are other concerns about what’s in store for the coming semester.