Ambassador of peace, family member to all laid to rest 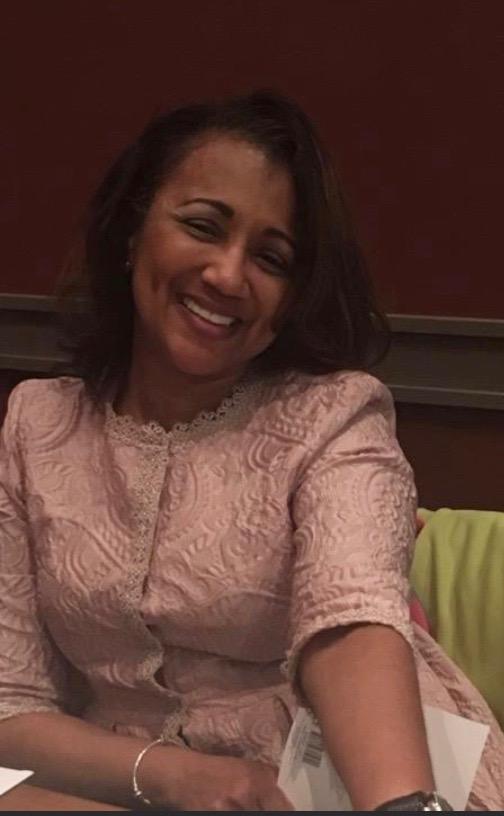 As the memorial services for the life of Tyra Phillips Womack begin this weekend, her friends and coworkers remember her as an ambassador of peace.

A recurring theme throughout her coworkers when reflecting on Womack’s legacy at WEAA (88.9 FM) was that she was family to everyone.

Derryck Fletcher, gospel director of WEAA, reflected on the 23 years he worked with Womack and her significance in his life.

From the moment he joined the “Gospel Grace” family to every big milestone throughout his life, Fletcher said Womack made him feel like family.

“Tyra was somebody who loved with her whole heart and showed it in every way. She was the person who kept our team connected. Tyra was our family,” said Fletcher, who hosts the “Gospel Grace Morning Show.”

Jamal McCullum, host for the “Gospel Grace Brunch”, started working for WEAA 10 years ago and still remembers the exact day he met Womack. He was a young intern who didn’t know anybody and recalls Womack welcoming him into the family.

“Although I was accepted into the group,” McCullum said, “I didn’t know anyone, and it was as if Tyra knew that I was a little bit hesitant. Because of that she would intentionally make it her business to make me feel comfortable. She instantly became a big sister to me, and she would make sure I was okay.”

Both on and off air, Womack, who was known on the air as Tyra Phillips, was described as the same delightful spirit heard on the radio on Sunday mornings.

“In a tragedy like this, you’ll hear people say all these great accolades about people as they have gone on for the sake of the family. But the truth is, Tyra was literally a sweetheart, just all around,” McCullum said.

The suspect in the fatal shooting was identified as Womack’s neighbor, Richard Sylvester Green. The 56-year-old was arrested on June 16 and charged with first- and second-degree murder.

According to local news reports, Womack died as a result of an ongoing argument between her son and her neighbor.

“She was a great mom. She loved her son. He was her entire world. It’s no surprise that she gave her life protecting his,” Fletcher said.

After Friday’s 3 p.m. public viewing, a celebration of life will be held Saturday at 11 a.m. for family members only, but the service will be streamed on Facebook, YouTube, and firstapostolic.tv.

McCullum has mixed feelings about celebrating the life taken too soon.

“I’m happy to celebrate and gift to the earth,” McCullum said. “It’s bittersweet who wants to lose someone that has been a key point in their life. After so many years of bonding and building a relationship, you lose them all in one moment senselessly. I’m happy to celebrate her life but it’s also deeply sad the nature we have to do it.”