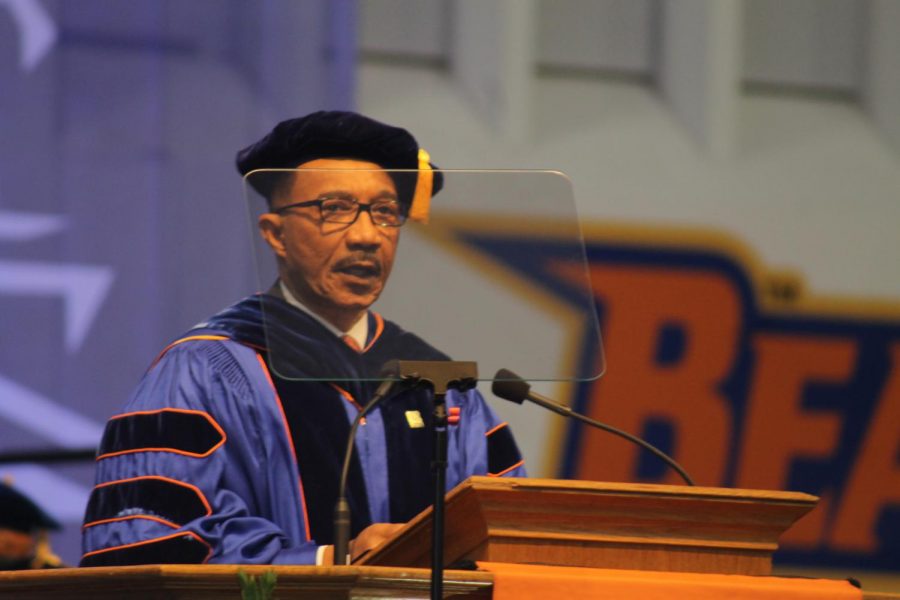 Kweisi Mfume, Morgan State’s Board of Regents chairman triumphed over Republican Kimberly Klasic on Tuesday in a special general election for Maryland’s 7th Congressional District. The former NAACP leader, who has supported the ban of assault weapons and reducing student loans, is set to succeed the late Elijah Cummings after leading the Tuesday polls by 73 percent.

But in his first public appearance since the win, Mfume couldn’t help but voice his opinion on the coronavirus. In a Tuesday night address, he said that the pandemic is his “first order of business.”

“It’s the largest challenge that I’ve ever known in my lifetime and for me, it’s where I want to apply all of my time, and all of my energy,” he said.
To curb the spread of the virus, the Maryland Board of Elections conducted the special election by mail, a method that Gov. Larry Hogan plans to enforce on a larger scale during the presidential election in June.

Roughly 484,000 ballots were mailed to eligible voters in the largely Democratic district on April 8 but only about 110,000 votes were mailed back. Voters were encouraged to cast their ballots by mail.

But for those who were unable to, limited in-person voting centers and ballot drop-offs were available across the 7th district.

Mfume’s former opponent Klasic gained attention in July after her comments on the condition of West Baltimore encouraged a tirade on Twitter and prompted US President Donald Trump to describe Baltimore as a “rat and rodent-infested.” If she won, she would’ve became the first Republican to represent Maryland’s 7th District, which includes a portion of Baltimore City, Howard County and Baltimore County.

“That one time when hard work didn’t pay off,” Klasic said in a Tuesday night twitter post as she awaited the final results. “Perhaps one day District 7 will want a change.”

Morgan State’s Black Girls Vote (BGV) chapter, which was established over two years ago as the nonprofit organization’s first collegiate chapter, said they’re excited for what Mfume has planned for the 7th district.

“We at Black Girls Vote would like to congratulate Regent Chairman Kweisi Mfume on being elected into the 7th Congressional District,” Public Relations Coordinator Yolanda Waters told The MSUSpokesman. “The late Elijah Cummings was a great man and a big supporter of Black Girls Vote nationally and locally.”

Maryland will repeat the entire process for the presidential, mayoral elections and the state’s eight seats in the U.S. House of Representatives. Mfume is set to run as the incumbent in the state’s June 2 primary election.