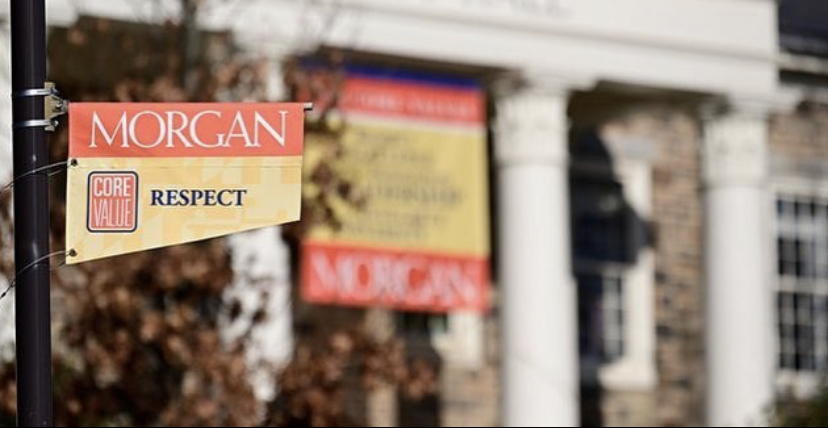 The term pass/fail was an option first introduced to undergraduate and graduate students on March 26, two weeks after Morgan shut down its campus in response to the coronavirus.

But with one week left in the semester, the university has extended the original April 26 deadline to Thursday for students to make a decision that could salvage their semester grades.

Initially, Morgan students petitioned for an end to the spring semester before the university presented the pass/fail option. But with just two days left to decide, students have expressed confusion about what the alternative really means.

Kevin Graham, a sophomore screen writing and animation major, said when the option was first introduced, he didn’t understand the idea of passing a course and it not affecting his GPA. To him, the option doesn’t benefit students like himself who are actively working to raise their cumulative.

“It’s 100 percent geared towards students who have good GPAs,” Graham said. “Even if I pass and get credit, my cumulative is still trash.”

Graham believes that the option will do more harm than good.

With an idea that is still foreign to many, the students elected to the Special Remote Instruction Committee, who are also working with university administrators to determine the fate of fall semester, advocated for an extension so students could have more time to decide.

Incoming SGA President Alex Freeman said the team negotiated with the administration for one week before they approved. So, with the few extra days, he said he wants students to understand that the pass/fail option can be applied to any number of registered classes.

“If you let the pass/fail help you out with the class that you’re not doing so well on, but then don’t make it active for other classes you’re doing phenomenal in, then those grades will help your GPA rise,” Freeman said. “The bad grades won’t really do anything because it’s just pass/fail.”

While all courses are eligible for pass/fail, including courses that were already  online before COVID-19, students can opt for the traditional letter grade. But the roster of every professor’s respective course will reflect their students’ decision.

Pass/fail is new territory that universities across the country have adopted. But it’s up to its administration to make guidelines and rules on how it’s implemented into their system.

Historically Black Colleges including North Carolina A&T and Fayetteville State University have given students 60 days after the end of the semester to decide whether or not to apply pass/fail to their courses.

“We were really trying to push it till after the grades went in so students can see their grades,” Freeman said. “That’s what we were really hoping for, but just the fact that administration was able to work with us to push the deadline—we really applaud them for that.”

If students decide to change their grading to pass/fail, the grades will not count towards their GPA and the courses they pass will only count towards course credit. If a student receives a fail, it will not impact the students’ GPA in comparison to the student who decides to use the standard letter grade option and earns an F, according to the university’s website.

“As we transition to remote instruction, our primary goal is ensuring that you can successfully complete all of your spring 2020 courses,” said the Office of the Registrar in a March email addressed to the student body.

With less than 48 hours on the clock, for many students, it’s just not that simple. Freeman encouraged caution.

“Pay attention to how your grades are and if you’re comfortable to make the decision, then I say go for it,” Freeman said.

To utilize the pass/fail option, students must complete a request form online through the Office of the Registrar. The deadline to make the switch is Thursday at 5 p.m.