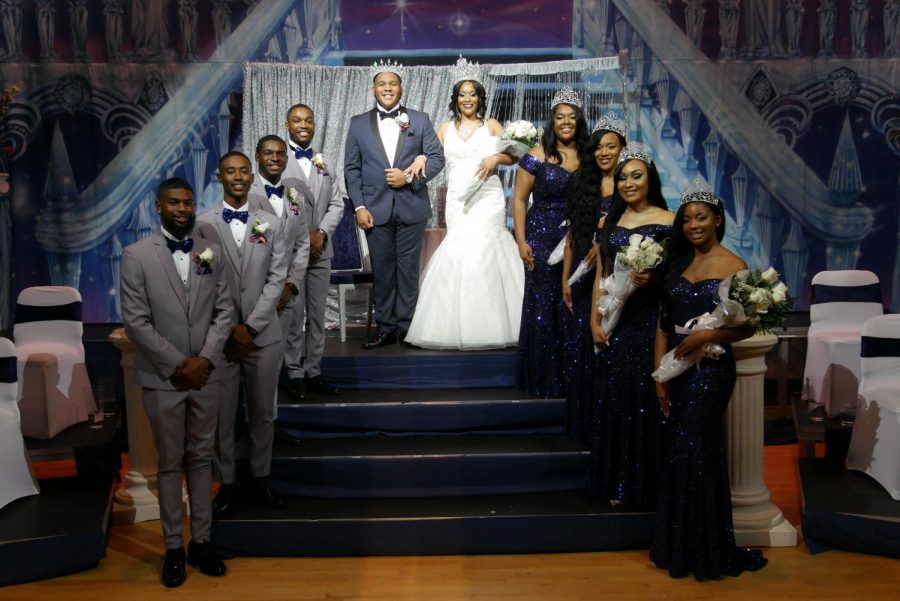 Morgan State’s highly anticipated events such as I Love Morgan Week and the annual Stroll Competition were canceled due to the campus-wide closure, but the Mister & Miss Morgan State University Pageant and the Student Government Association elections transitioned online. While some students believe the decision rescued the campaign season, others believe it tarnished the university’s tradition.

Danny Molock, the assistant coordinator of Student Life & Development, said the elections were a way to keep students tuned into their university. He said that the transition to virtual campaigns wouldn’t divert too far from normalcy because candidates were already using digital platforms such as Twitter and Instagram to attract votes.

With a campaign season that began on March 23, the university will open its voting ring on Tuesday at 7 p.m. and students will be able to cast their votes for king and queen from the comfort of their own home—a detail that hasn’t diverted from tradition.

An election tab, visible on the Morgan’s SGA website, includes headshots and brief biographies of each candidate. Students can interact with each profile by clicking the candidate’s picture to learn more about their platform.

“The goal is still to make sure students are engaged throughout this whole time although the coronavirus is happening all around us,” he said. “Innovation is one of our core values, so let’s be innovative and make the best out of this situation.”

However, candidates without a strong social media presence described online campaigning as difficult.

Freshman architecture major Nathan Keese serves as Mister Freshman and is currently running as the only Mister Sophomore candidate. He said that the digital campaign season was flawed and could be detrimental for less popular candidates.

“What if somebody does not have as many Morgan State followers or is not that active on social media, this could really hinder them and their campaign,” he said.

Kesse wasn’t the only one, Mister Morgan State Monley Julien, who ran a traditional campaign in the fall and is currently running for SGA President, said his Mister Morgan campaign brought him closer to his peers after he transferred to Morgan his junior year.

“I do feel like in a way it can be a setback for the candidates running, but at the same time, I feel like this is where you have to be even more creative than before,” he said.

Molock said the change has encouraged candidates to step out of their comfort-zones and familiarize themselves with groups on campus in which they wouldn’t otherwise associate.

As students gear up to select their favorite candidate, others are more concerned with their coursework, including sophomore nursing major Sydney Smith, who was once excited about her university elections until the transition to online instruction meant greater attention to detail as she works from home.

“I don’t think it’s the smartest to have elections during this because a lot of people may not be focused on choosing or even thinking about a candidacy right now,” she said.

The Mister and Miss Morgan State University Pageant will take place on Instagram Live at 7 p.m. and the elections will follow at 10 p.m. Voting will remain open until Friday at 9 a.m and winners will be announced three hours after the voting portal closes.