Office of Residence Life and Housing suspends all housing check-outs 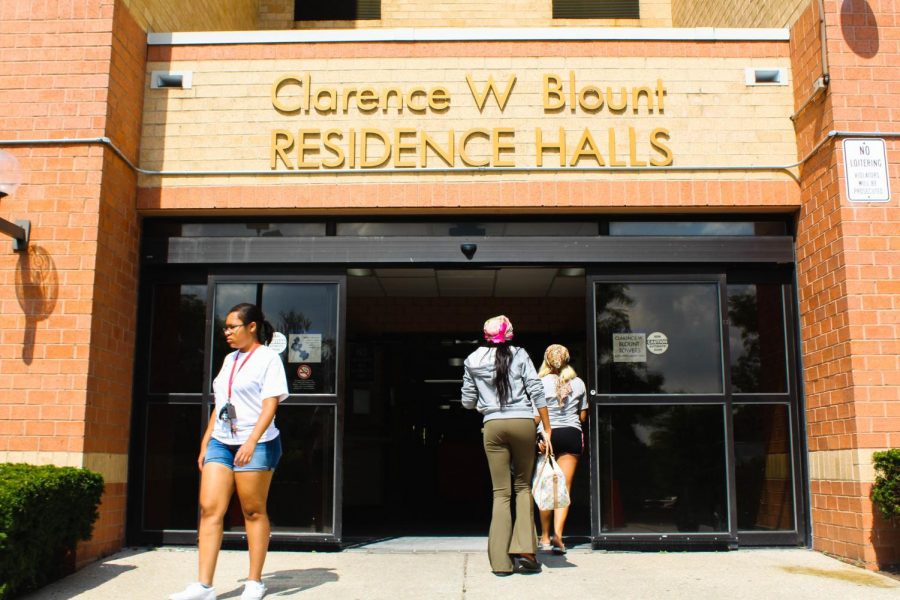 Kevin Banks, Vice President for Student Affairs, announced the suspension of “all housing check-outs from on campus and off campus facilities until further notice” following Gov. Larry Hogan’s stay-at-home order for Maryland residents.

The Office of Residence Life and Housing began their on-campus check-out process with Rawlings Hall and O’Connell Hall, but halted the process on Monday after Hogan’s announcement.

“All persons living in the State of Maryland are hereby ordered, effective as of 8:00 p.m. on March 30, 2020, to stay in their homes or places of residences,” Hogan said.

Students are not only questioning when they can check out of their residence halls, but also whether or not they will be refunded. In an email addressed to the Morgan community, Banks said that refunds for Morgan View will be managed “case by case.”

As the Office of Residence Life and Housing works on the situation, there is no estimated amount of money students will be refunded and no guarantee every student will be refunded.

At this time, several facilities at Morgan View have been closed including the fitness center and conference rooms. Many of the computers in the computer lab have been taken offline to ensure students are practicing social distancing.

Both Morgan View and Marble Hall Gardens have suspended visitation to limit social gatherings of more than ten people.

“We encourage you all to minimize public outings/gatherings if at all possible and practice social distancing,” said Nigel Dunn, Marble’s assistant resident director, in an email addressed to residents. “Be advised that any resident who is found to have visitors in their apartment will be cited.”

The eligibility for students that live in Marble Hall to receive refunds depends on similar factors as students living in Morgan View.

Marble Hall Gardens resident, Ambria Dolison, stayed in her apartment after the semester was cancelled until she moved out on Sunday.

Dolison, a senior electrical engineering major, said she signed her lease through Morgan and did not have to break it when she moved out. She doubts she’ll receive a refund, however she wonders whether she will receive compensation for the meal plan she’s no longer using.

“I don’t think there will be any refunds for housing in Marble,” she said.  “I think it is because we do not have to leave, and some people are staying here until the end of their lease anyway. However, I did pay for a meal plan and I am looking into how to get a refund for that.”

Off-campus housing apartment HH Midtown is still permitting residents to stay in their apartments, but the Senior Residence Director LaKeesha Jackson declined to comment because they are still working on the situation.