For production-based majors, a campus-wide closure means a semester without university-owned equipment 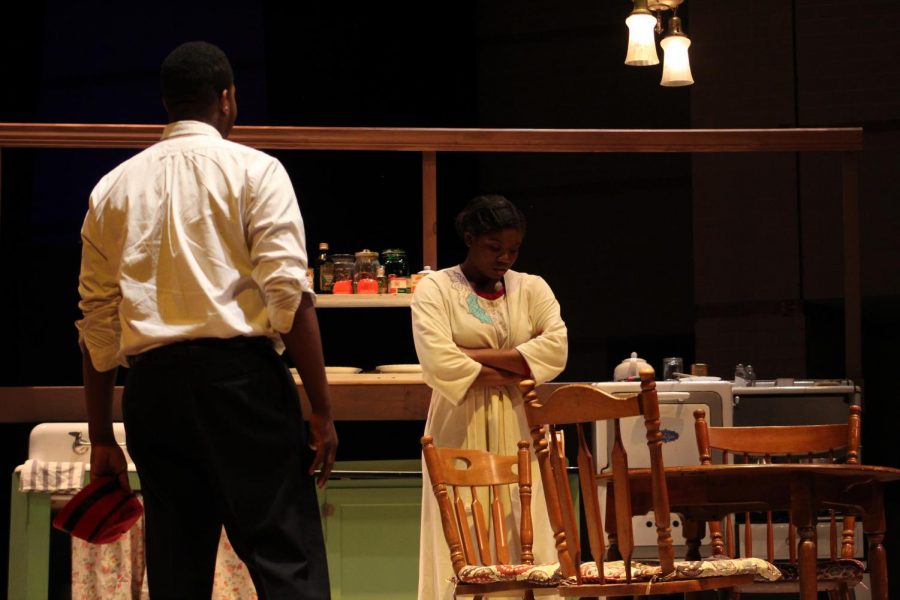 Morgan State transitioned to online learning on March 10 for the remainder of the semester to curb the spread of the coronavirus (COVID-19) but for fine arts and production majors whose coursework is heavily based on in-class instruction, the physical absence of their professors and lack of equipment induced a difficult start to the first week of remote instruction.

Sydney Smith, a freshman screenwriting and animation (SWAN) major said the university’s transition to virtual learning has resulted in her inability to quickly grasp information, compared to face-to-face instruction.

“We basically have to teach ourselves how to get familiar with the software, camera angles and other things,” Sydney Smith said. “We’re learning since our professors can’t physically assist us.”

Students have begun to express their discernment with the university’s decision to continue the semester virtually and with a student petition of over 3,000 signatures in agreeance to a university-wide shutdown, sophomore theater major Martin Smith said he wants the university to respond to the students’ concern.

Martin Smith said several of his peers have emailed the administration with the request to reconsider issuing refunds to students who didn’t originally register for online classes.

“We don’t think it’s fair that we are being billed for a class that does not effectively teach us anything,” he said.

University instructors have also joined their students in the disapproval of the university’s decision to move remote, including Visual Arts Professor Kenish Magwood. She said virtual lectures have placed a strain on her ability to interact with her upperclassmen students, who she believes need as much hands-on learning as possible before they graduate.

“It will affect juniors and seniors much more because they need more personalized attention,” Magwood said.

Morgan Choir Director Eric Conway and chairperson of Morgan’s Fine Arts Department said the arts are extremely land-based, but he doesn’t want the switch to virtual learning to hinder students’ ability to learn.

“I think it brings more room for creativity and independence too,” Sydney Smith said.

Sydney Smith said although the absence of her professors has already begun to show its weaknesses, she said the transition to remote learning will motivate her to strengthen her problem-solving skills from home.

“I have told my faculty to be as flexible as humanly possible to accommodate students as much as they can without sacrificing the integrity of thier courses,” Conway said.

An earlier version of this story incorrectly misquoted Morgan Choir Director Eric Conway. He said, “I have told my faculty to be as flexible as humanly possible,” not humanely possible. The MSUSpokesman regrets the error.