A letter to my generation: I’m disappointed

We owe it to everyone else to think beyond ourselves, Gen Z. 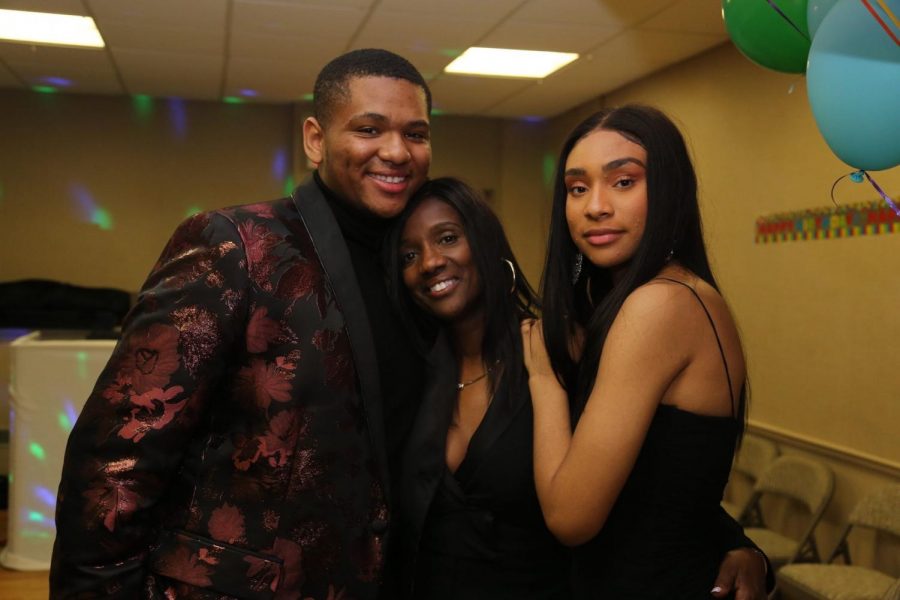 On March 10, news broke that the spring semester of my junior year of undergrad would transition online until the coronavirus (COVID-19) was reassessed in April.

With my back against the wall of my best friend’s bedroom, I—like most people my age, thanked the universe for the break I thought I wanted.

What I didn’t know is that—in a matter of days—the nation would morph into an unrecognizable frenzy.

Seventy-two hours later, I canceled my spring break plans, packed what is now an insufficient amount of clothes and drove 44 miles back home to Prince George’s County.

Confused and anxious—my nerves began to unravel the night of March 17 when Morgan State released a statement that confirmed rumors of the suspension of face-to-face instruction.

“We are extending online/remote learning instruction beyond the previously announced two-week interim period, thus officially ending face-to-face instruction for the remainder of the semester,” University President David Wilson said in a statement addressed to the student body.

I sobbed in my childhood bedroom.

Although my life had been forcibly placed on hold and I felt a strong sense of displacement—my mind reverted to those in a worse position.

I was devastated for my brother, a high school senior, who won’t experience his prom in an obscenely overpriced suit.

I was heartbroken for Morgan’s graduating class of 2020, for which the final weeks of their undergrad experience were snatched, and their graduation date remained unclear.

I grew anxious for my 80-year-old grandmother, whose life was packed in an inadequately sized suitcase and was driven over 100 miles to another state to live for a period that has begun to feel indefinite.

I was frustrated that my boyfriend was forced to take leave without pay to protect both himself and his family in New York, a state with over 20,000 reported COVID-19 cases and a growing number of deaths.

As I shuffled through my peers’ social media, I learned that many were traveling and gathering in large groups in an attempt to salvage their ‘Spring Break’ regardless of the cost.

My generation—Generation Z—has been labeled by society as the group to potentially prolong the pandemic and yet, we’ve chosen to not care about anyone but ourselves.

Was it worth it to post a photoshopped image of yourself on the beach or vlog your airport adventure in a face mask—your poor attempt to show the world you care as you board an empty flight to a warmer destination?

We—and I am only using the word “we” because I, unfortunately, don’t have the luxury of detaching from my generation when I see fit, continue to make selfish decisions that put others at risk.

No, you don’t need to order clothes during a worldwide crisis because no one will see your latest online purchase. You will survive without your weekly wine nights, weekend bar-hop adventures and Sunday brunches.

This is a time to be home with your loved ones who had been badgering you for not visiting more often. It’s a time to realign your priorities, reassess goals, obligations—and rest.

It’s a scary time that shouldn’t be filled with additional anxiety so let’s be the proactive generation that I know we are and do our part.

Your grandparents will thank you.