While the university prepares for an extended vacation, work-study students are left in the dark 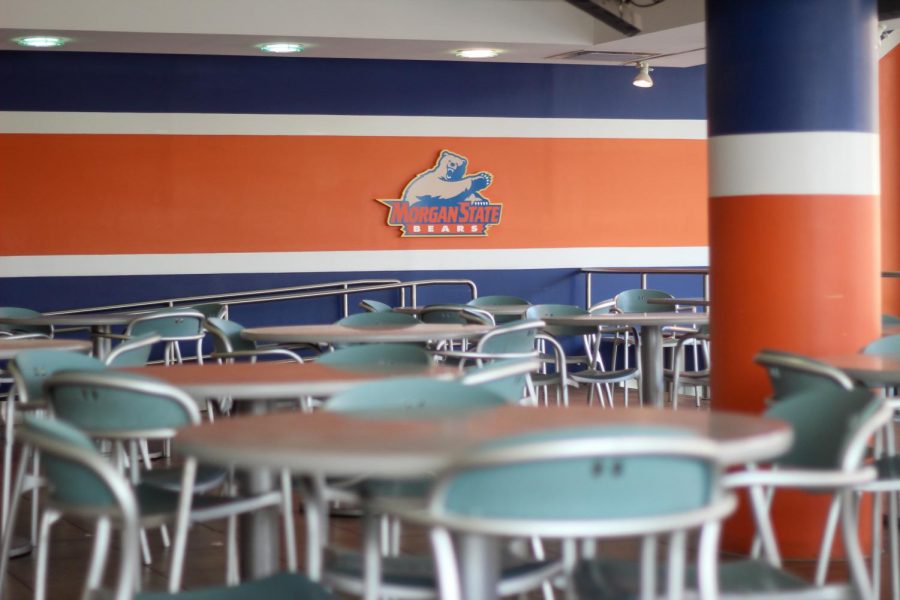 Morgan State's canteen, which is located the university's student center, is empty as many students have evacuated the campus.

In response to COVID-19, Morgan State suspended all in-class lectures and extended spring break for two weeks and while students juggle with the decision to cancel their travel plans—others have to decide their pay.

Morgan’s spring break, which was originally scheduled from March 16 to March 20 will extend until April 3. After or around the 3rd, the institution said it will reassess the situation and notify the community with a decision to either extend the hiatus or reinstate in-class seminars.

“During the spring break period, the residence halls will remain open to accommodate any student who does not wish to travel or leave the campus,” said President David Wilson in a Tuesday night statement. “On-campus accommodations, including access to dining, will be made available”

Morgan’s faculty was directed to inform their students of the states that have declared a state of emergency including Oregon, Washington, California, New York, Florida, Kentucky, Ohio, North Carolina, Illinois, and all international destinations. Students were informed to notify both their professors and the university if they wish to travel against advisement.

However, with the abrupt shutdown of several institutions statewide, several students, including senior Samuel Aribiola, a computer science major, plans to uphold their spring break adventures.
“I have made the decision to still travel to Miami because I am going to take precautions against this virus,” he said.

Aribiola is not alone. Senior psychology major Jordan Shepard said he will not cancel his travel plans to Cleaveland, TN because he misses his best friend.

“I am not fearful at all,” he said. “I’m going to continue what I was doing, go for five days and I’ll just take the rest of the time for myself.”

While students like Aribiola and Shepard have chosen to travel and will not be met with dire consequences, students who work on campus have to decide if a trip to the beach is worth a paycheck.
work-study employees have been directed to notify their supervisors if they plan to travel to any of the emergency states listed and if so, they’re not permitted to return to work until after in-person classes have resumed.

For freshman marketing major Nadira Martin, work-study is her only source of income.
“I am an independent student as well, so even though I do go home, it’s like I don’t want to just go home and be broke, ” she said.

Martin, who works at Morgan’s Montebello Complex, said she hasn’t received instruction from her supervisor if her department is scheduled to close for the period that the university is shut down. Therefore, she plans to travel back to Jersey, her hometown, which is an emergency state.

“I had no plans over spring break,” Martin said. “I was planning on being at work during spring break.”