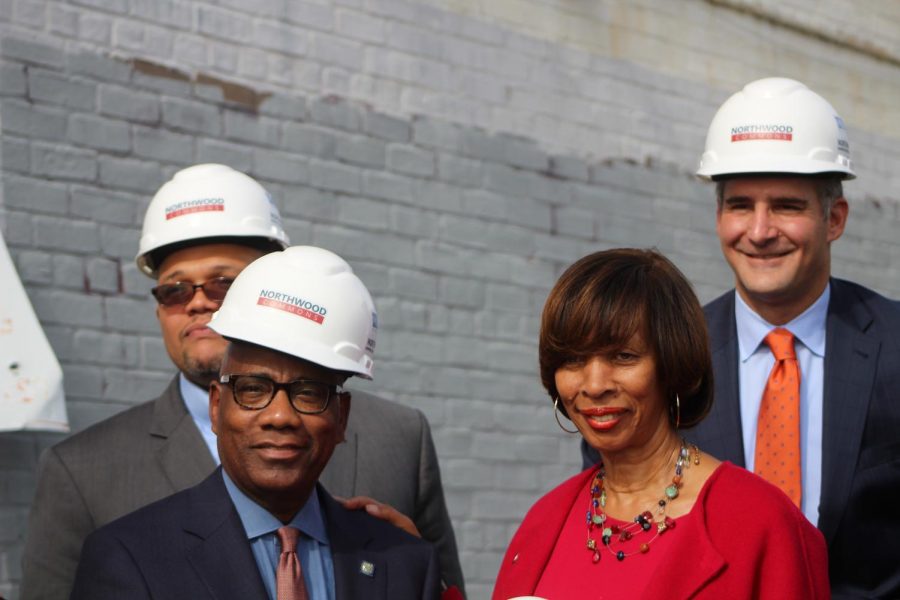 Former Baltimore Mayor and Morgan alum Catherine Pugh was sentenced to three years in prison and three years of probation on Thursday over her children’s book scandal.

Along with her prison sentence, The Baltimore Sun reported that U.S. District Judge Deborah K. Chasanow declared that Pugh must pay nearly $670,000 for her crimes in addition to $17,800 from her campaign.

Pugh, 69, resigned in May after she failed to report over $600,000 in income from her “Healthy Holly” children’s books. University President David Wilson and the Greater Baltimore Committee were among those who called for the former mayor’s resignation.

Morgan officials including Wilson and Kweisi Mfume, chairman of the university’s board of regents, were two out of 70 people who wrote letters to Chasanow on Pugh’s behalf.

In a 13-minute apology video released on Wednesday, the Morgan alum said she expressed remorse for her actions.

“I just want to apologize to the citizens, to young people, to partners, my friends, everyone I’ve offended, everyone I’ve hurt and the city’s image by pleading guilty and being involved in all of this that has led me here today has created such a ringing negativity on our city,” she said.  “I accept total responsibility.”