Question of the Week: Kobe

After the unexpected helicopter crash that killed NBA All-Star Kobe Bryant and his daughter Gianna, the Morgan community weighs in on how the legend has touched their lives. 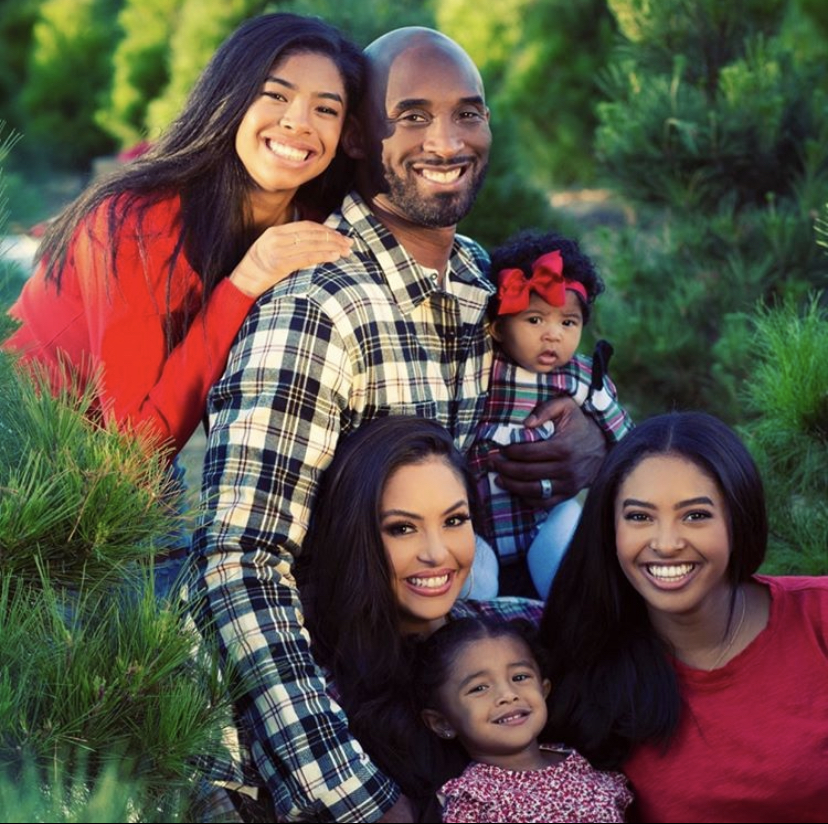 The news, first reported by TMZ, devastated the country as people scrambled to digest the unexpected tragedy.

Bryant’s close friends, teammates and fans took to social media to express their deepest condolences and support for the fallen legend and his family.

On Wednesday, Bryant’s wife Vanessa Bryant thanked everyone who’ve shown support towards her family in a statement on Instagram.

“We are completely devastated by the sudden loss of my adoring husband, Kobe—the amazing father of our children; and my beautiful, sweet Gianna—a loving, thoughtful, and wonderful daughter, and amazing sister to Natalia, Bianka, and Capri,” she said.

On Sunday, University President David Wilson provided support for the families affected by the crash in an email addressed to the Morgan community.

“We are holding up the entire Bryant family, and all of the families who suffered a loss in this accident, at the summit of prayer,” Wilson said.

Bryant reached generations with his talent and philanthropy. Therefore, in honor of him and the lives lost, the Morgan community was asked to reminisce about him in The MSUSpokesman’s Question of The Week, a weekly video segment.

For aspiring athlete, Jordan Myles, a physical education major, he has always and will continue to consider Bryant a role model.

“He has always been an idol because his work ethic is crazy so I try to model my game after him a little bit,” he said.